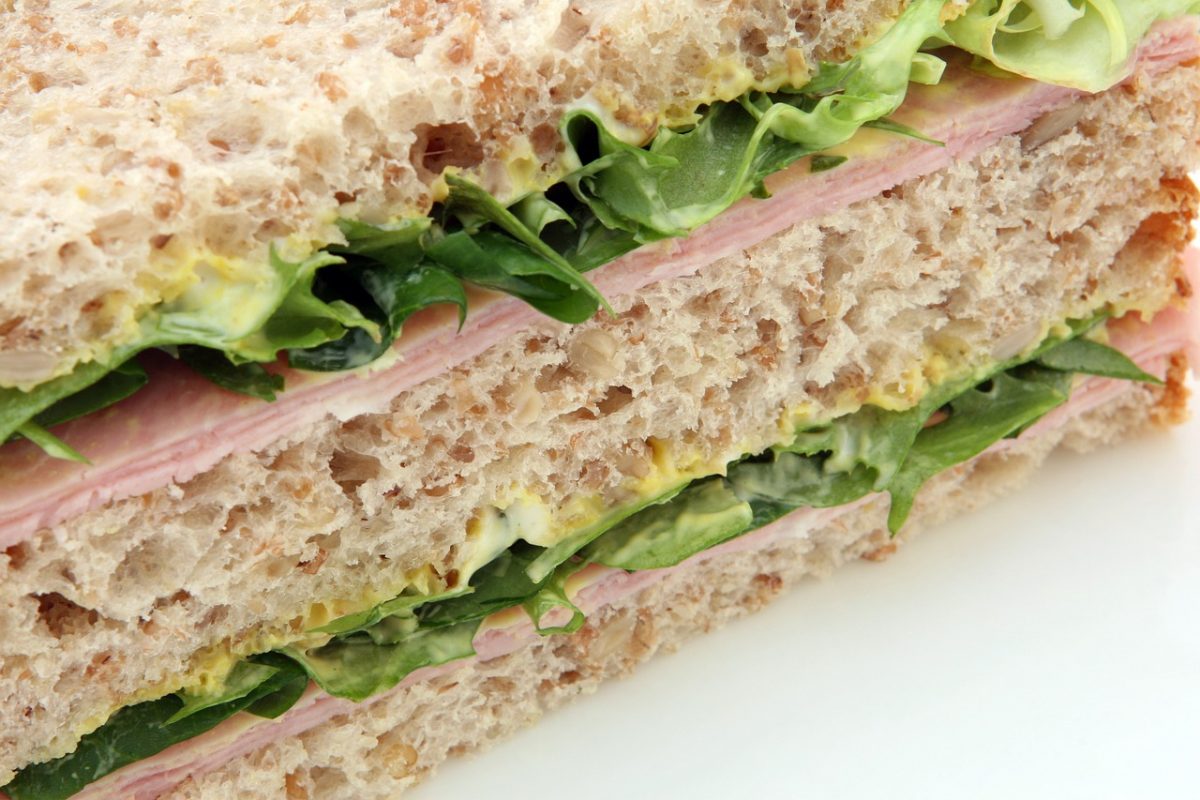 We are looking for more volunteers to help with the food preparation for our monthly drop-in afternoons. You will only have to help every other month, if enough people volunteer. It should take about 2 hours of your time, from 10am in the morning until 12noon. You will be making sandwiches, warming up soup, and […]

The garden party held in June was a very successful event, raising an impressive sum of £212.60 for the Hospice. Guests were treated to tea and scones, with entertainment from ZeBoyz, Michael’s son’s ‘fusion’ band, as well as a game of croquet for those who wanted to play. The game was won by Diane, after […]